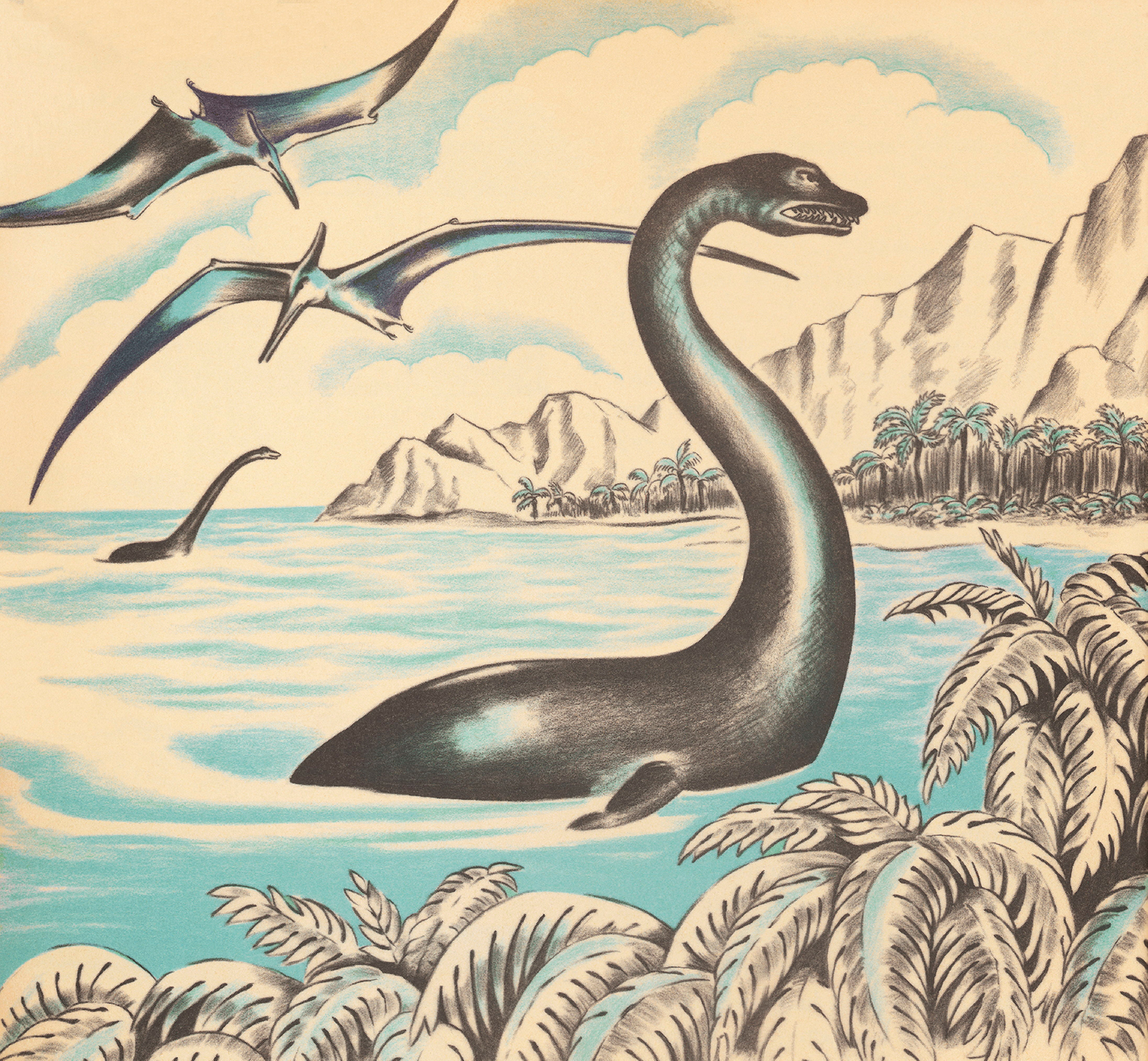 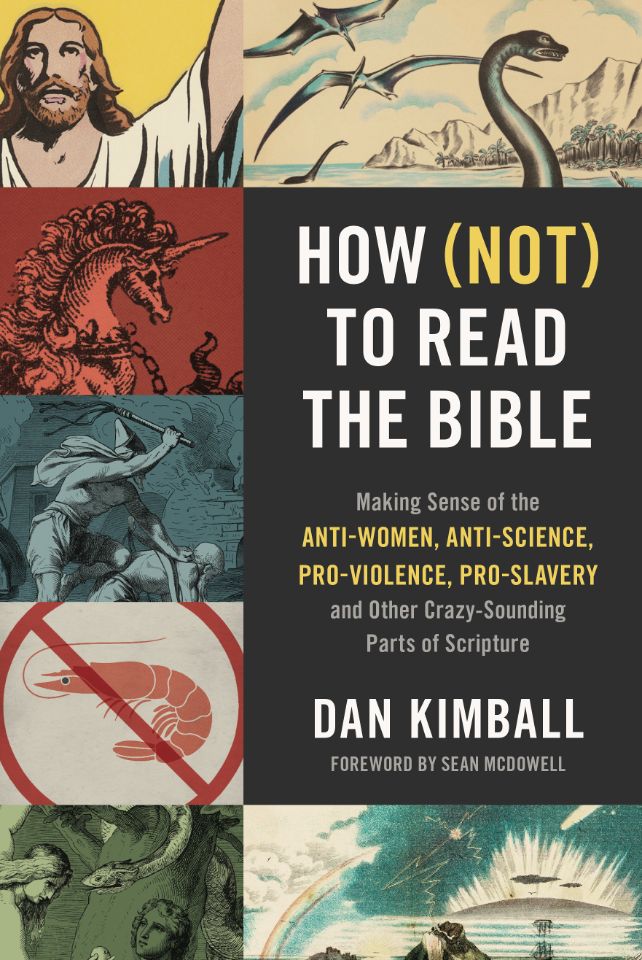 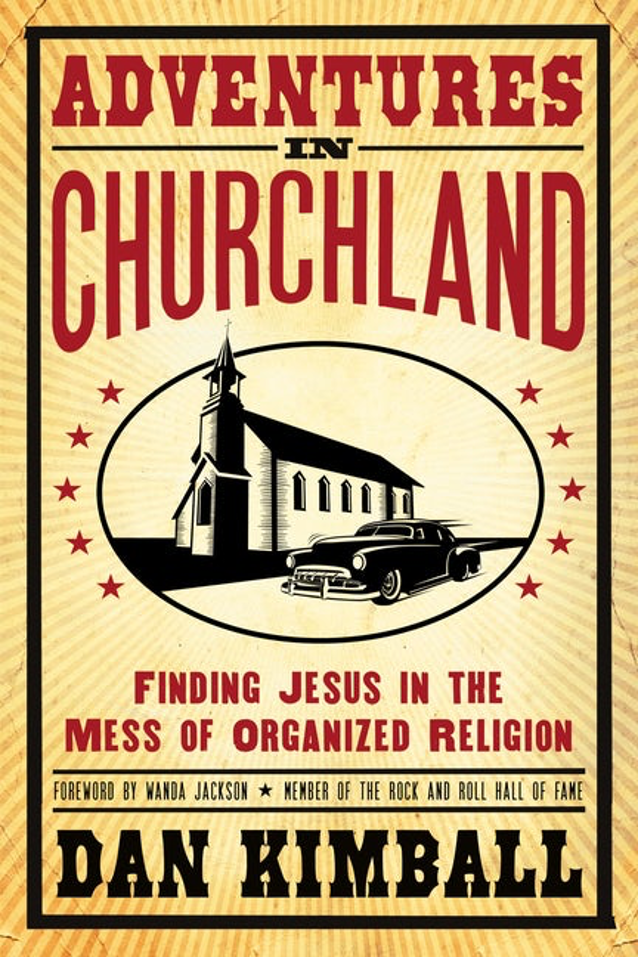 Dan Kimball is the author of several books on leadership, church, and culture. He was one of the founders of Vintage Faith Church in Santa Cruz, California where he still serves on staff. He is also a faculty member at Western Seminary and leads the ReGeneration Project, which exists to equip and encourage new generations to think theologically and participate in the mission of the church. He is married to Becky and has two daughters, Katie and Claire. His passion is to see Christians follow and represent Jesus in the world with love, intelligence, and creativity.

He has a master’s degree from Western Seminary and a doctorate degree from George Fox University.

I grew up in the suburbs of New Jersey near New York City. From what I observed as a child, “church” was men wearing funny robes in spooky old buildings chanting monotone words from this big gold-edged book called “The Holy Bible.” I wasn’t against Christianity, but I wasn’t interested in it either. It seemed very irrelevant and archaic.

I went away to college and got into a punk and rockabilly band in which I played drums for many years. For some reason during this time (and to this day I can only say it must have been God) I began wondering if Christianity was true.

I didn’t have parents or friends who were pressuring me to believe. In fact, I had friends who were lovingly concerned for me when they saw me reading a Bible and some other Christian books. I was warned that I would lose critical thinking abilities and creativity if I became a Christian. My friends asked me whether Christianity was some sort of culturally accepted cult, and wasn't Christianity and other religions really just for weak people who needed an explanation for the meaning of life? And why did people think the Bible was any different than other sacred texts from other religions? These were all very, very valid questions.

This forced me into deeper cautiousness and the need to study and know where the Bible came from and whether there were valid reasons for believing Christianity was true.

Going fast forward, I did I eventually become a Christian. I came to better understand the Biblical storyline and who Jesus is and about grace, forgiveness and so many other things. I also realized there is a sense of urgency that comes with following Jesus. If his claims and the teachings of the Bible are true, how could I possibly not want others to know? This has since become a theme of my life, through all the struggles and joys; I want others to know that there is a God who loves them, and that grace and mercy is the theme of the Bible which all points to Jesus and there are truly rational reasons to put faith in Him.

A few other things:

There are some great contemporary Christian musicians out there, such as David Crowder, Delirious?, Rend Collective, Altar Boys and Altar Billie’s. But there is also a gold mine of older, often unknown gospel roots and blues music such as The Soul Stirrers, Sister Rosetta Tharpe, The Dixie Hummingbirds, The Blind Boys of Alabama, The Staples Singers, Brother Claude Ely, Reverend Gary Davis, Blind Willie Johnson, Little Richard’s gospel albums and others, that are truly amazing. I do hope Christians and churches become more aware of these artists, as some have given us about as joyful and pure music as you can get. I often wish I could go back to 1956 to see these musicians in-person -- and also hang out at Sun Studio in Memphis for a while.

Sign-up for email updates from Dan and ReGeneration Project

Success!
You are now subscribed!
Oops! Something went wrong while submitting the form. 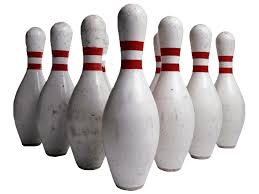